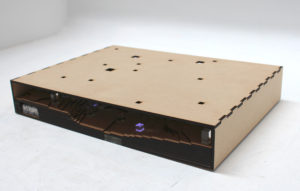 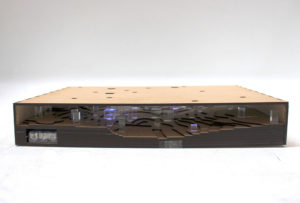 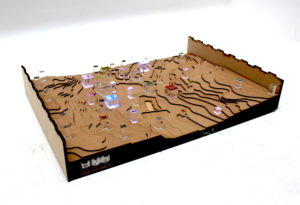 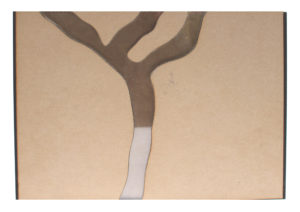 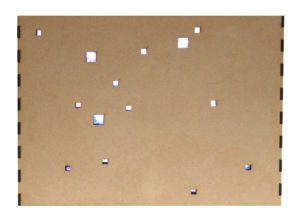 Humans are eager to dominate over the landscape. We are taking Shibuya – a distinct area of high density with a large population in the centre of Tokyo – as an example. Tokyo is an extreme city, where all concerns and priorities are about the economy. People who visit Shibuya are struck by the millions of signboards, the neon lights glowing at night and the crowds of thousands that intersect every day.

Before urbanization, rivers used to run through the city of Tokyo. Shibuya is one of the areas where those rivers are covered by roads and buildings. The typical landscape of Shibuya is a valley that forms the centre of the area. This valley and those rivers still exist. Subliminally they still determine the character of Shibuya, as a place representative of a mix of cultures, the prioritization of economic aspects, investment in new business and upcoming trends.

Boxed Shibuya shows two sides of one character. The iconic commercial character and the natural primitive character. They seem to be different and there is a certain distance between the two. However, these characters are interconnected in the city.