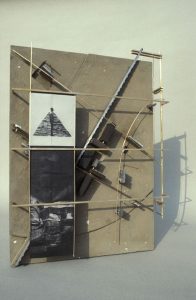 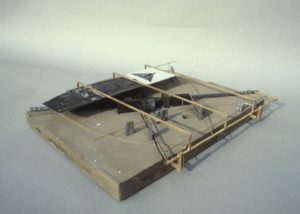 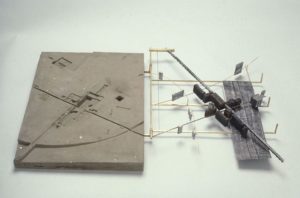 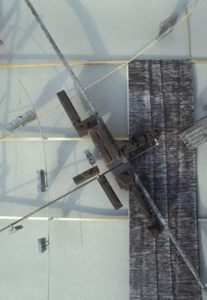 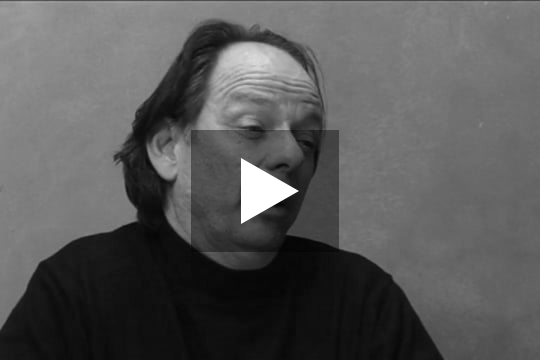 ‘The book will kill the building.’
‘Architecture began like every type of writing. First of all it was an alphabet. Man placed a stone upright, and it was a letter, and every letter was a hieroglyph, and a group of ideas rested on every hieroglyph like the capital on a column. Thus, during the first six thousand years of mankind‘s existence, from the immemorially old pagoda of Hindustan to the cathedral of Cologne, architecture has been the great writer of the human race. And this is so true that not only every religious symbol, but also every human thought has its page in that tremendous book and its monument.’
(Victor Hugo)