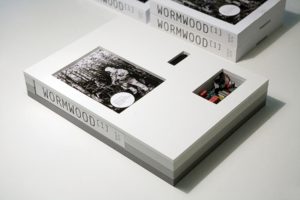 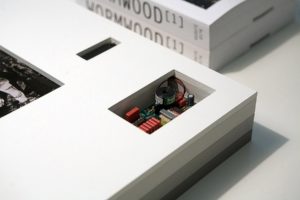 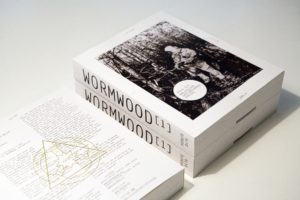 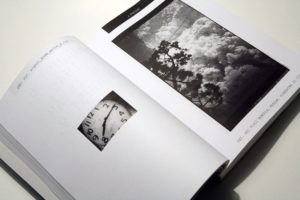 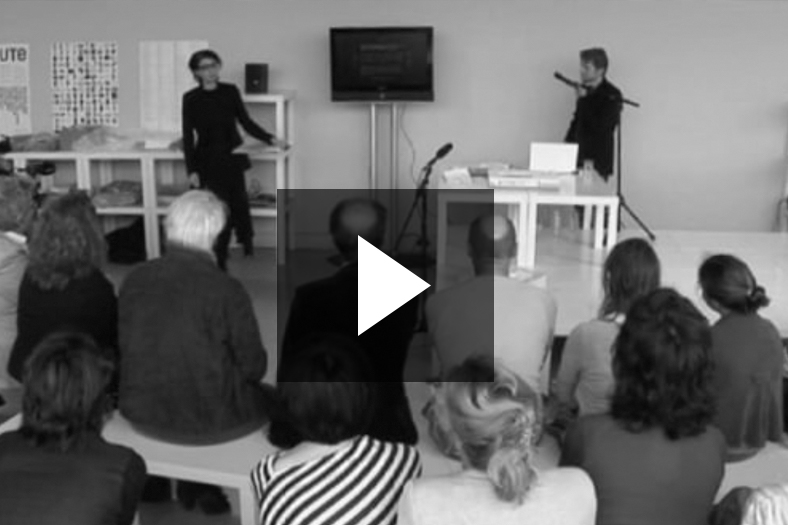 WORMWOOD [1] consists of a book, an acoustic Geiger-Müller counter and a 9V block battery [Alkaline] in an object. Wormwood is the English translation of the Ukrainian word Chernobyl. When, on 26 April 1986, nuclear reactor 4 in Chernobyl exploded, some of the inhabitants thought that the Biblicalprophecy had come true:

And the third angel sounded, and there fell a great star from heaven, burning as it were a torch, and it fell upon the third part of the rivers, and upon the fountains of waters.

The report numbers 740 pages with 307 unused landscape photographs supplemented with 123 reference images of the project Black Noise [A Trinity Trilogy]. A Trinity Trilogy is the title of a study comprising three parts in which nature is used as a metaphor in order to give form to the idea, the implications and translation of the [collective] memory of the atom bomb. The book WORMWOOD [1] features three types of nature: the devastated landscape of New Mexico [United States], there where the atom bomb was conceived, the resilient landscape around Hiroshima and Nagasaki [Japan] and the rampant landscape in Chernobyl [Ukraine].

The report, together with a dismantled but working Geiger counter, is mounted in an architectural structure. This structure is divided into storeys that illustrate the four radiation levels.

The book can be obtained via the website made for this project, www.lulu.com/spotlight/vedute
-SP/MS