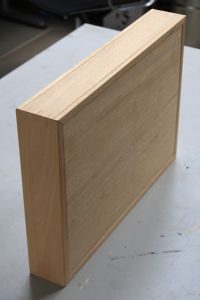 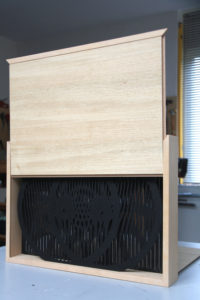 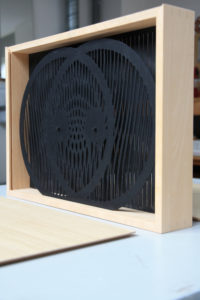 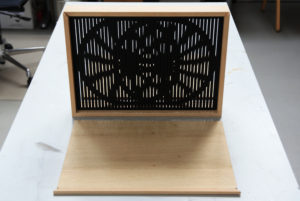 This object was made as a draft design for the construction of a tunnel in the Kromme Rijngebied. Archaeological and dendrological surveys revealed that during the reign of Emperor Hadrian (circa125 AD), the Roman Limes, a road, but also an infrastructural work, existed on this precise spot. The Roman emperor Hadrian was called the travelling emperor, was seldom in Rome, always on the move. During his reign he strengthened the northern boundary of the Roman Empire with forts and watchtowers and improved the road that connected them. He was responsible for consolidating what we now know as the northern frontier of the Roman Empire, the Limes, and also for Hadrian’s Wall in England. It is therefore highly likely that he passed this spot in the Kromme Rijngebied in his waggon on a number of occasions.

An artwork on this site is seen and experienced by people who, just like Hadrian 2000 years ago, are always on the move, by car or on bicycles.
This manuscript “HADRIANUS ROTAE” therefore exists not only in 3-dimensional space, but above all in time. Cause and effect; the viewer’s movement in relation to the object causes the wheels to turn.