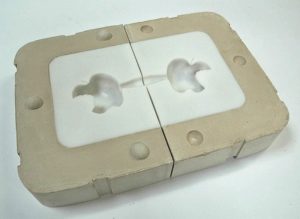 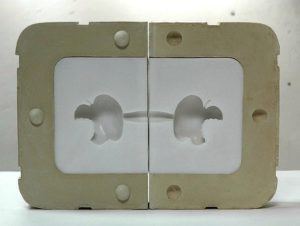 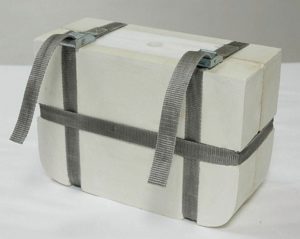 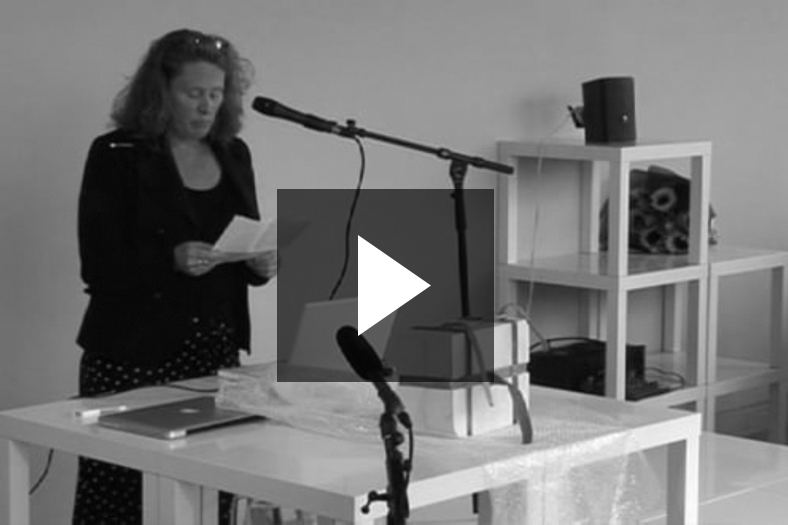 Of all the wild creatures that God had made, the serpent was the most cunning. This creature asked the woman: ‘Is it true that God has said that you are not allowed to eat from any tree in the garden?’ ‘We are allowed to eat the fruits of every tree,’ the woman answered, ‘apart from those of the tree in the middle of the garden. God has forbidden us to eat the fruit of that tree, or even to touch it; if we do, we shall die.’ ‘You will not die’ ,said the serpent. ‘On the contrary, God knows that your eyes will be opened as soon as you eat from it, so that you will be like gods andw ill have knowledge of good and evil.’

That is thus where it all began. By eating the forbidden fruit, mankind placed himself next to God. Although the word apple is not mentioned in the Bible, the apple has become the symbol of temptation and evil. The original Hebrew text mentions a fruit. People have always tried to guess precisely which fruit it must have been. Pomegranate and quince are more likely, but without exception an apple  is depicted in all the iconography. The use of the apple as the forbidden fruit has its origin in the old Latin translation of the Bible, the Vulgate. In Latin the word apple, malum, is the same as the word for evil or foreboding. Two shoots on the same stem.

I wanted to make a “real” thing for the spatial manuscript. One to one, life size, not a scale model but a utensil. The mould for the apple precedes the apple. Without a mould there is no apple and without an apple there is no story.

The mould before the cast, as a spatial negative  of the apple and the bite. The damage has already been done and is suitable for endless reproduction.
-SVO