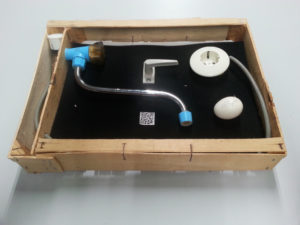 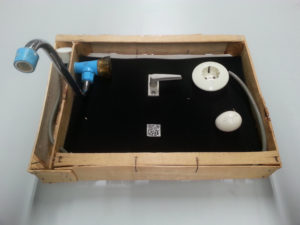 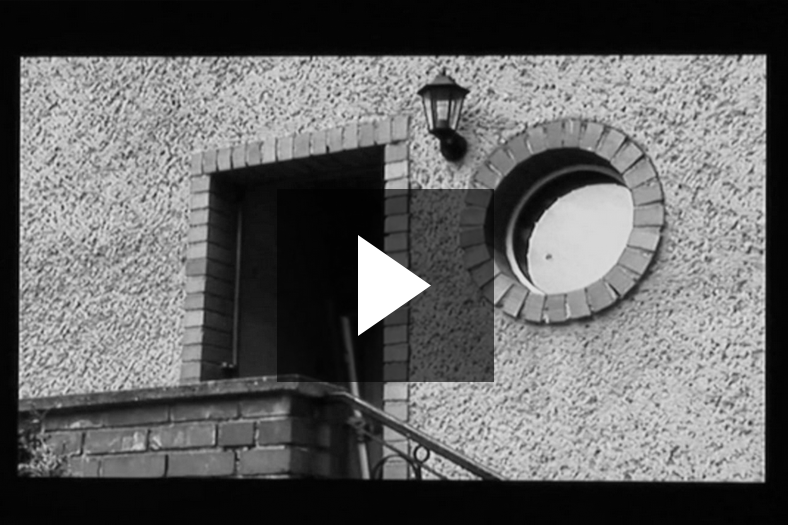 0216
01-10-2017
THE PRODUCTION OF WELL BEING; EEN EENVOUDIG HUISJE IN ALMERE
Ton Matton
Architect

This standard GDR house was dismantled in Mecklenburg Vorpommern by Chinese workmen, transported to Almere by Polish lorry drivers and rebuilt in Almere by its future occupant, with the help of numerous friends and family, in an East German DIY style. The vegetable box symbolizes the production of Well Being; no longer as a consumer outsourcing responsibility, but rather as a producer retaking control of life with all its decisions.