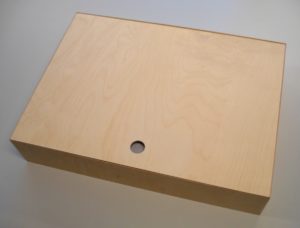 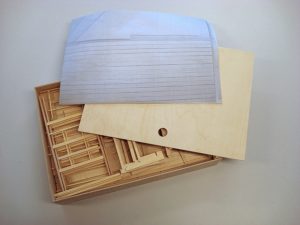 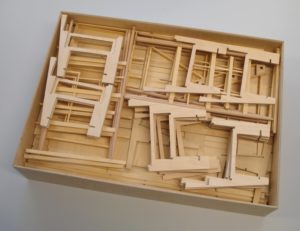 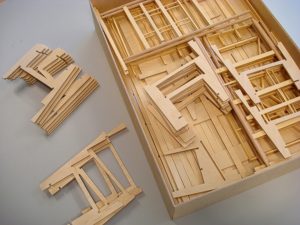 INTRODUCTION
I dread to think what ghastly scenes might take place were films, such as I-robot, which portray our world half a century hence, to become reality. God forbid!
Just as hot lava buried Pompeii, so will the catalogue of modern material bury and destroy our cities. Shocking images of mountains of broken glass, buckled steel sheets, fallen masonry and Venetian blinds. However, I can picture how, amid these piles of rubble, three concrete frames, beautifully fitted together, will rise like honest, naked and bare yet sturdy walls. Like the walls of Pompeii, they seem indestructible and conjure up a picture of the life that was once enacted there. The mute signs of a beautiful past.

ORGANIZATION
The NAi’s structure is everywhere in evidence in the building. The ensemble consists of four highly distinctive building volumes, which are spatially separate or interconnected; the archives building, the exhibition hall, the administrative building and the entrance building. The archives building has an elongated mass with the rhythm of the concrete portals. The green, steel portals situated on the exterior of the administrative building terminate in the striking pergola roof. With its concrete canopy, the entrance building inserts itself underneath. Next to all this, in the pond, is the exhibition building, which inside is composed of concrete slabs.

RULES OF PLAY
Construction of the eternal structure can be carried out by 2 or more people only. Age: 21-120 years, small components are dangerous for children.

Construction will be a spatial discovery. The positioning of the structural components raises the same questions as the realization of the building in reality. Each building volume has its own structural principle.