It’s happening backstage and you get to be part of it. While the stage is filled with the major exhibitions ‘Setting the Scene’ and ‘La La La Human Steps’, in these showcases you will find an intimate setting where artists give us a glimpse of the way they think.

Thinking ‘out of the box’ seems to have been invented by the Vedute Foundation in 1991. Since then, the foundation has asked artists, architects and designers to make a ‘spatial manuscript’ for them: a three-dimensional object that visualizes the concept of space, but has to fit in a box measuring 44 x 32 x 7 cm. Over two hundred creative spirits have completed this task and the possibilities have by no means been exhausted yet.

Test your own ability to think outside the box and see if you can follow the train of thought of the makers of the sixteen manuscripts shown here.

Tip
A new selection of Dutch and Belgian ‘manuscripts’ will be on display in the summer, especially selected for Design Derby Netherlands – Belgium, which will be running then. 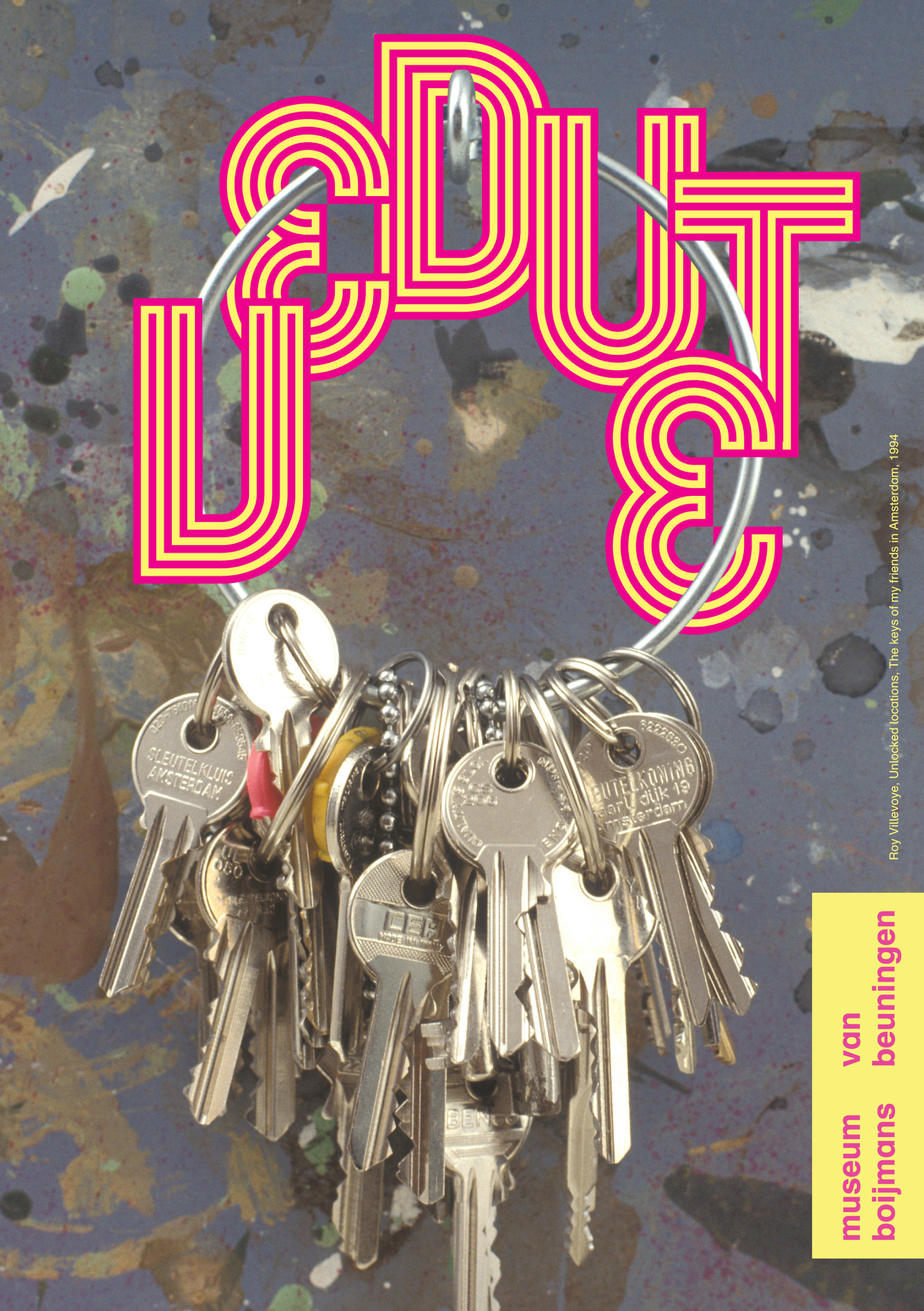 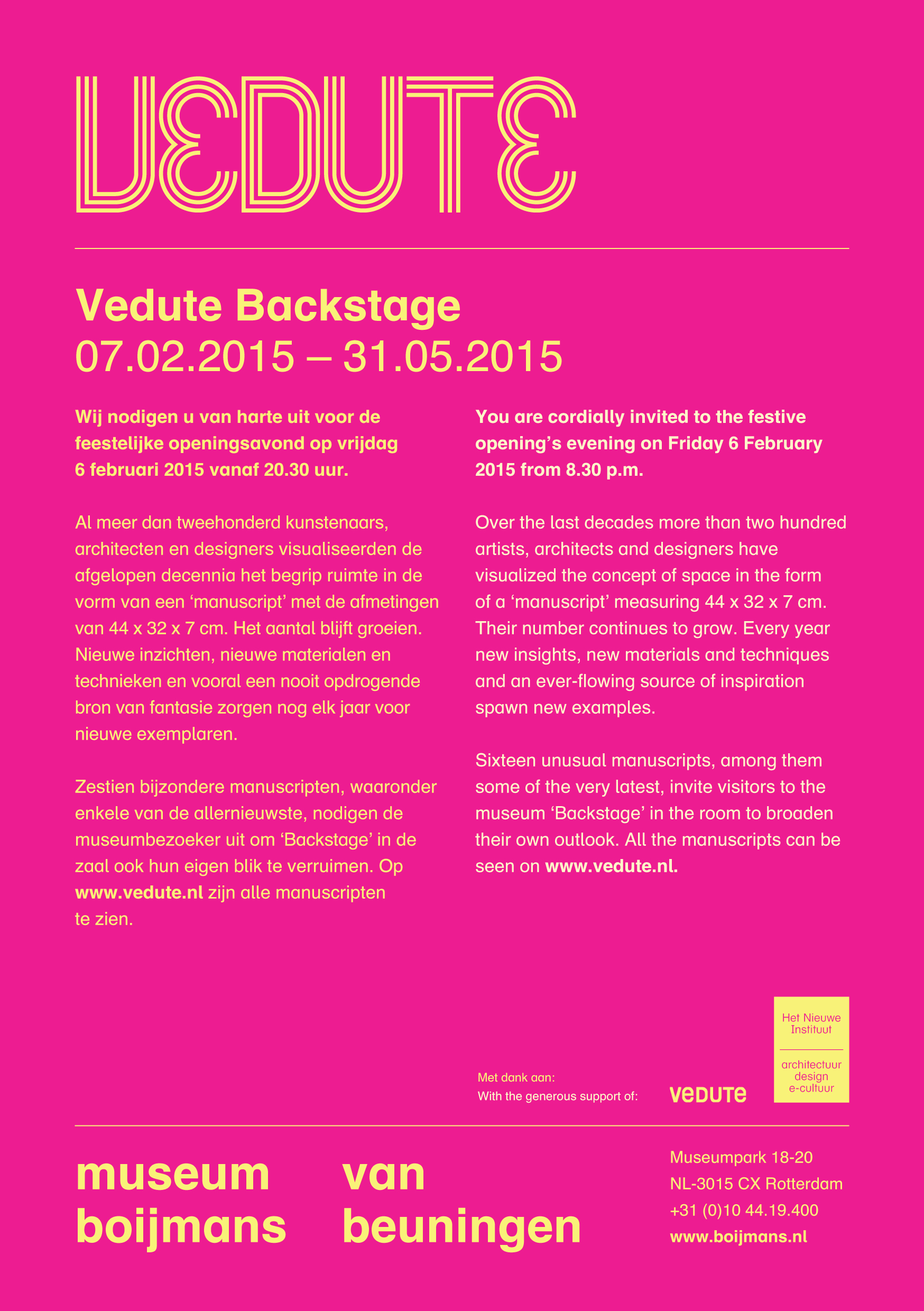 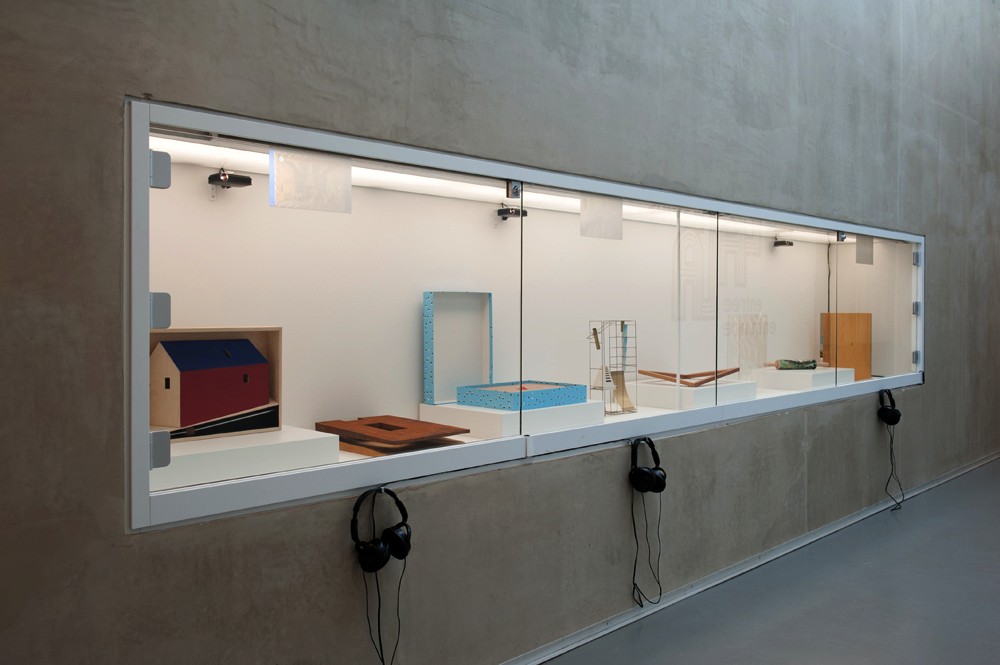 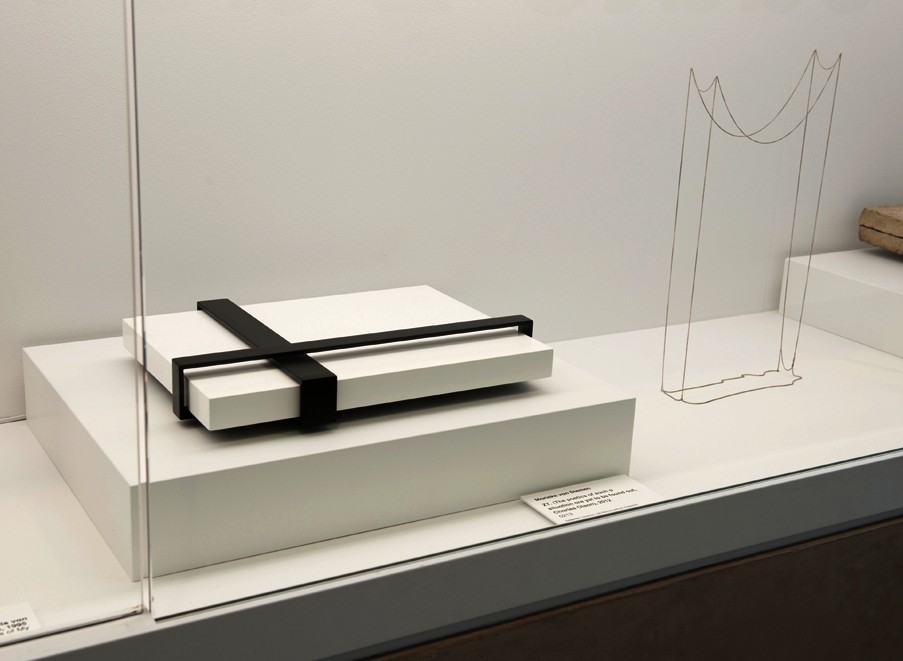 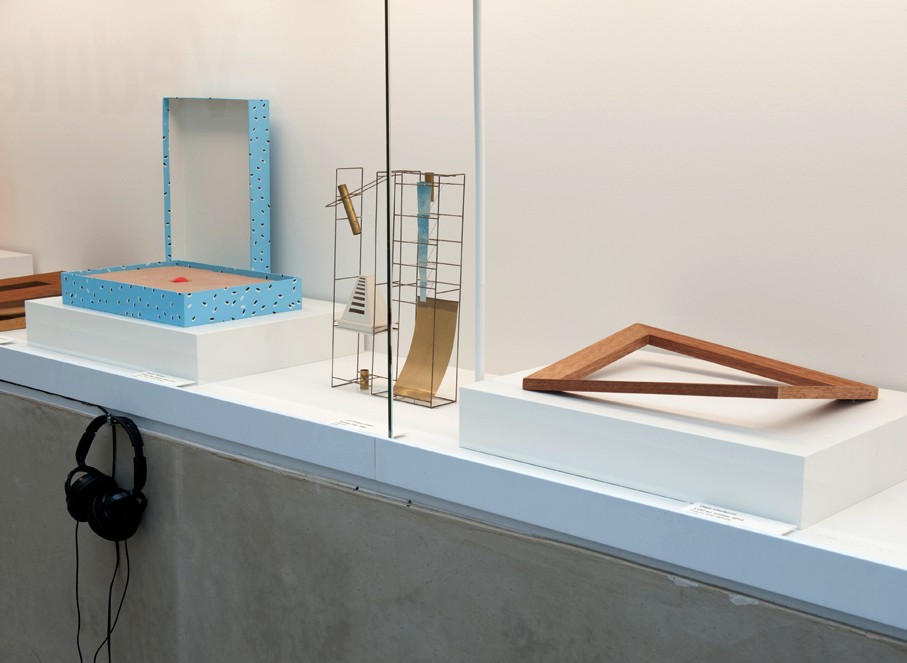 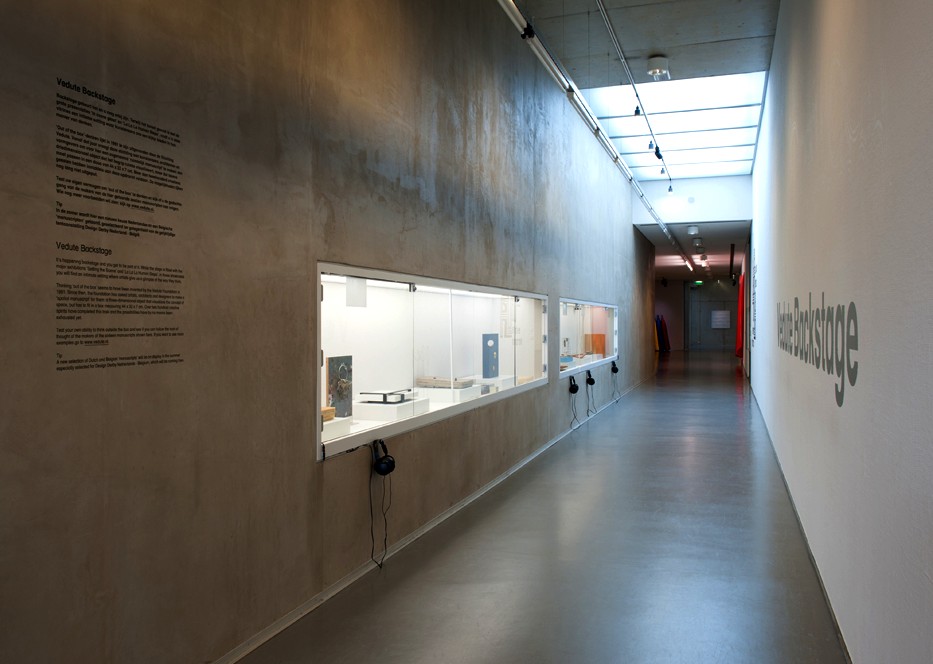