Skip to content
20 years of Vedute: a vision on space through the Authorized Version

20 years of Vedute: a vision on space through the Authorized Version

At Museum Boijmans van Beuningen in Rotterdam a selection of realized 3D-manuscripts are on show. New manuscripts by new designers will be presented at ARCAM.

The theme for this new group is the myth on the strict dimensions of the spatial manuscripts: 44 x 32 x 7 cm. It’s origin is still a secret but it’s likely that these are the dimensions of the Authorized Version, the first Dutch Book of the Bible.

All possible aspects of this Book of Books were processed in new manuscripts this summer and they will by presented by the artist personally at Arcam on:

These latest manuscripts are exhibited at arcam from september 11 2011 until october 8 2011. 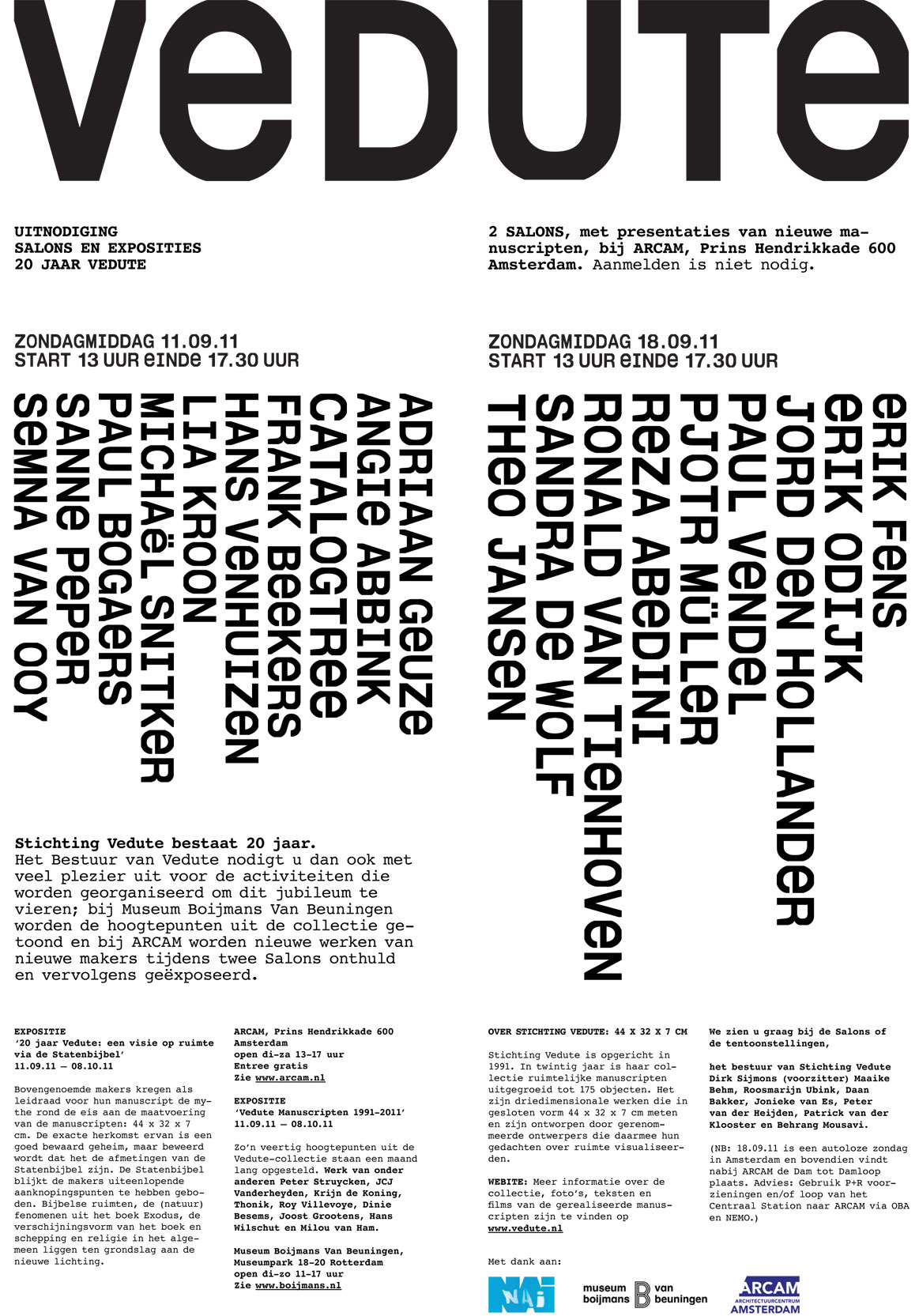 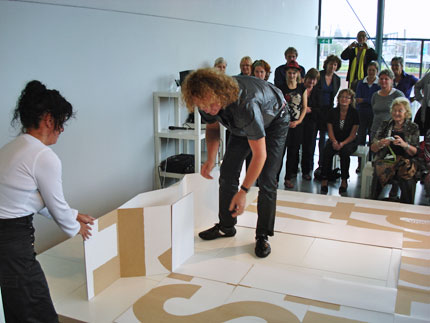 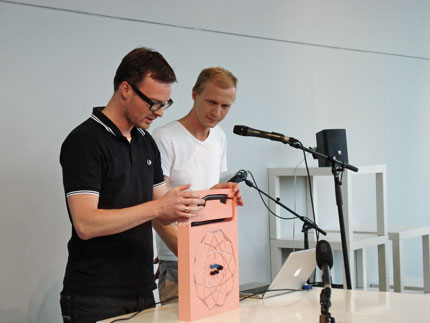 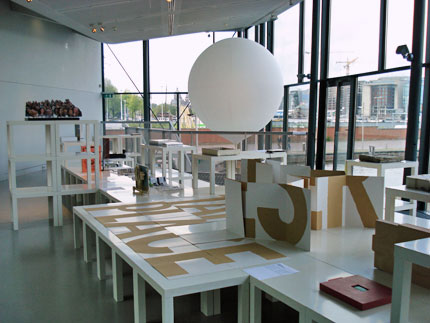 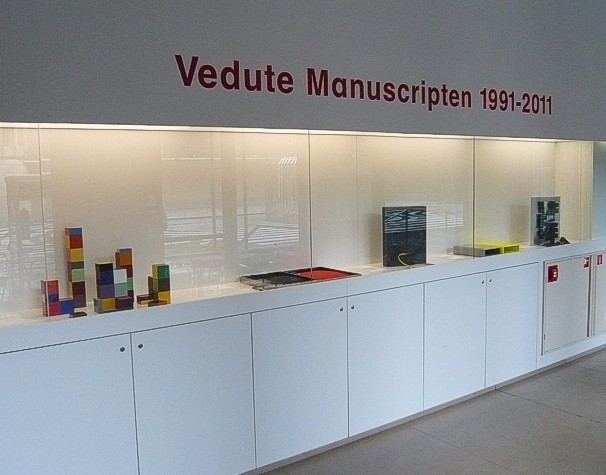 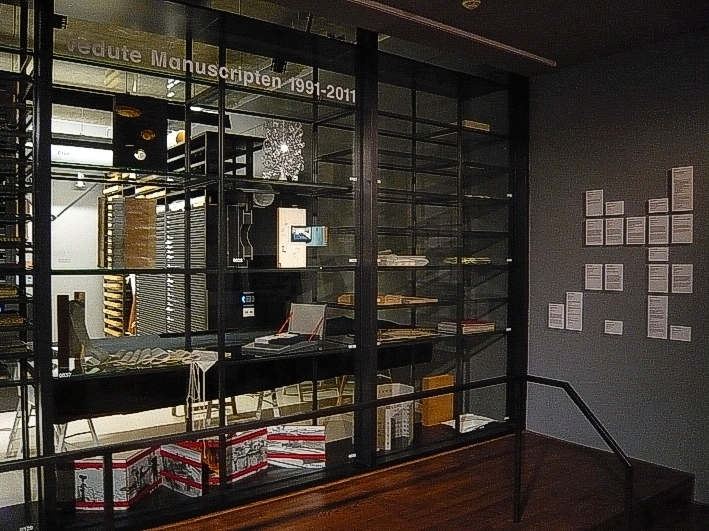